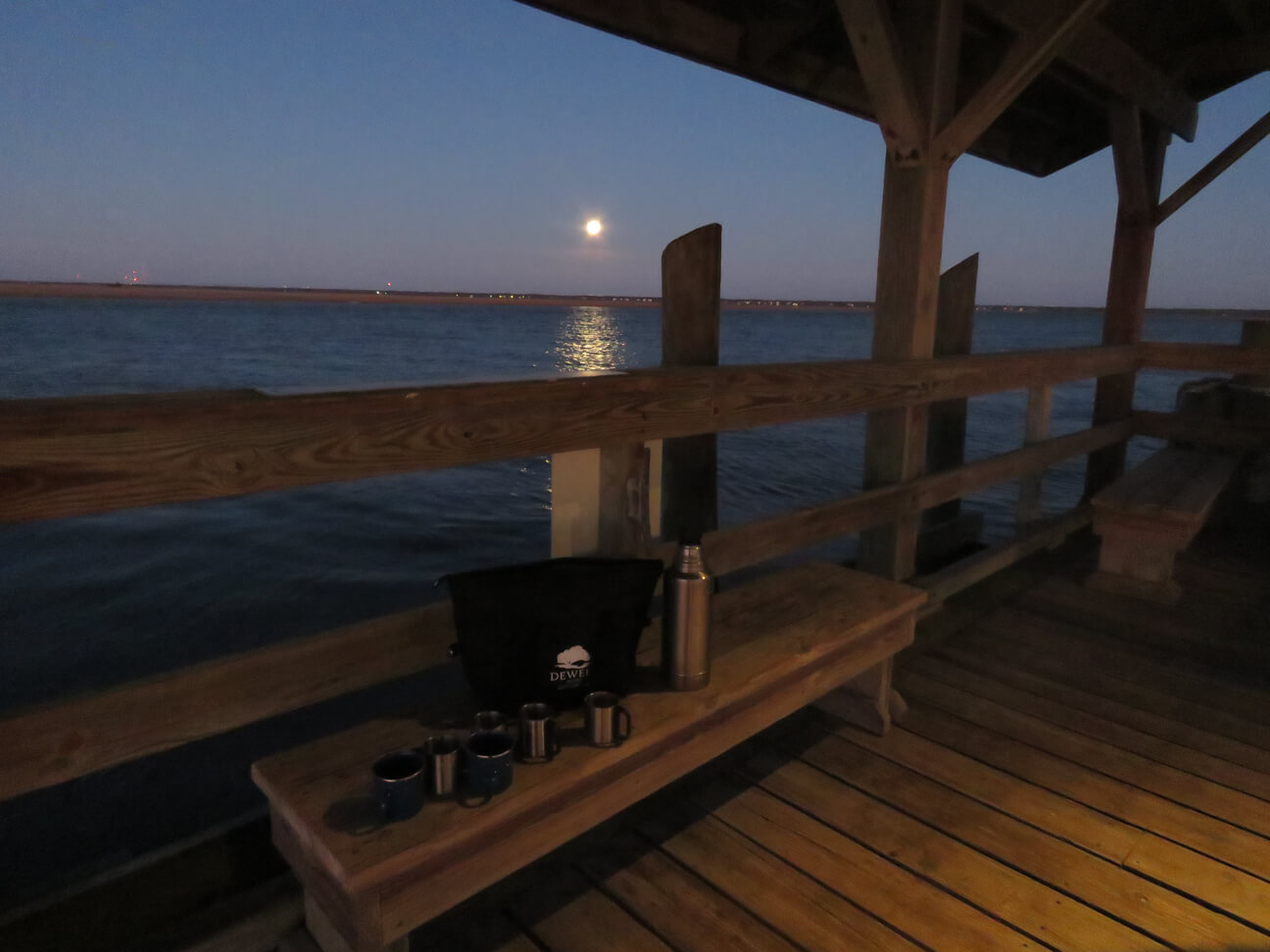 We love a chance to celebrate around here. January 31 was a full moon, the second in January, which makes it a blue moon. And a supermoon, when it’s closer to the earth than usual, bringing big tides. And a lunar eclipse, which unfortunately happened for us just after moonset, though we were able to see a few minutes. It’s one of the things I really love about living here~ the connections with our neighbors (and Captain Rick and Joey) when something awesome happens in the natural world and we take a moment to celebrate. Alicia led the charge, figuring out that we would have a great chance to view the supermoon as it was setting just BEFORE the departure of the 6:30 ferry with several folks headed to work and school. So we packed up some hot cocoa and camera equipment and headed out. Rick and Joey were just pulling in on the ferry, and we all had a few minutes to brave the icy winds and watch the moon. I didn’t want to spoil it with a flash, so here are some grainy pictures of the fun we had, all giggles and mittens. 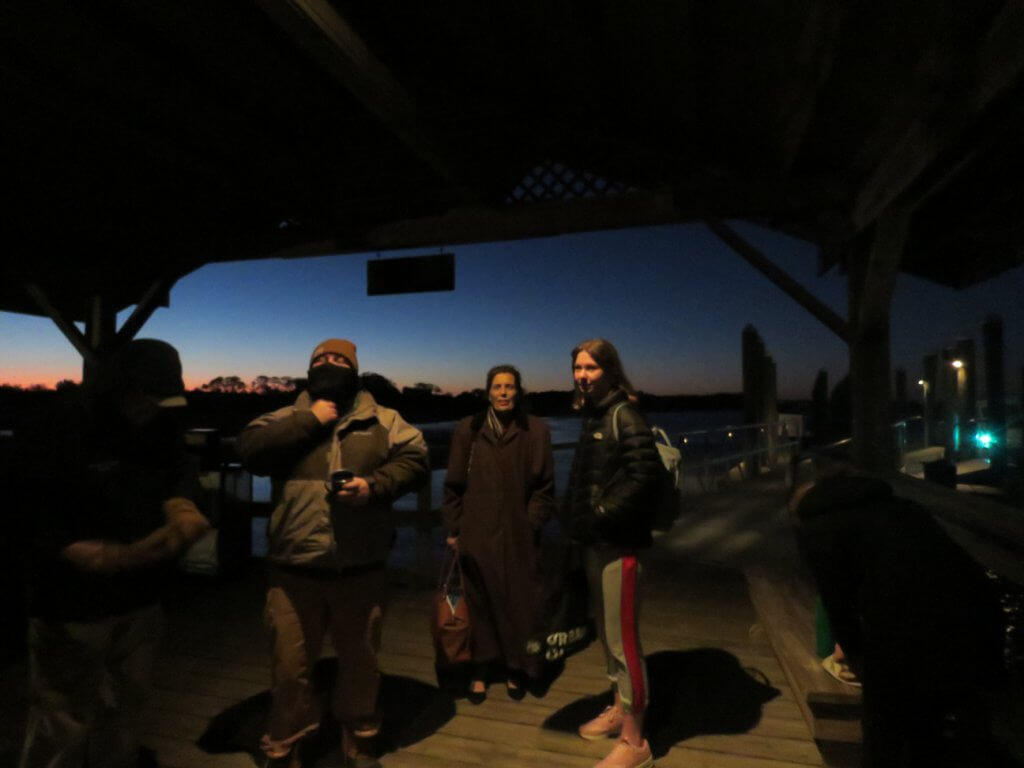 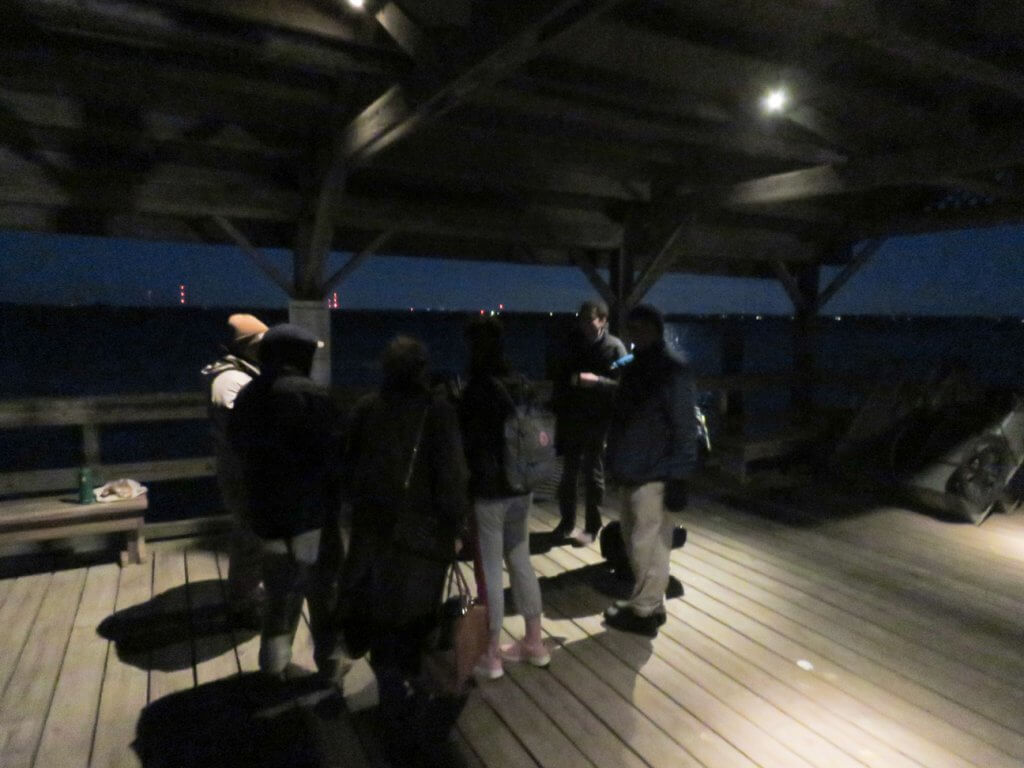 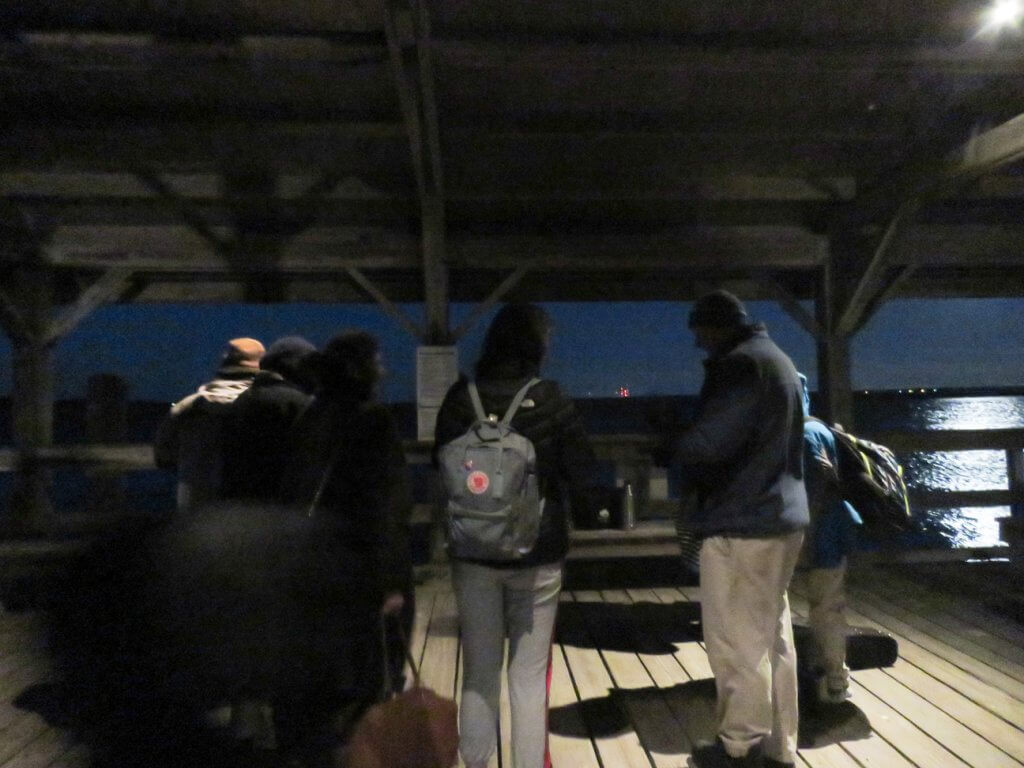 When we got there, the moon was big and full and beautiful: 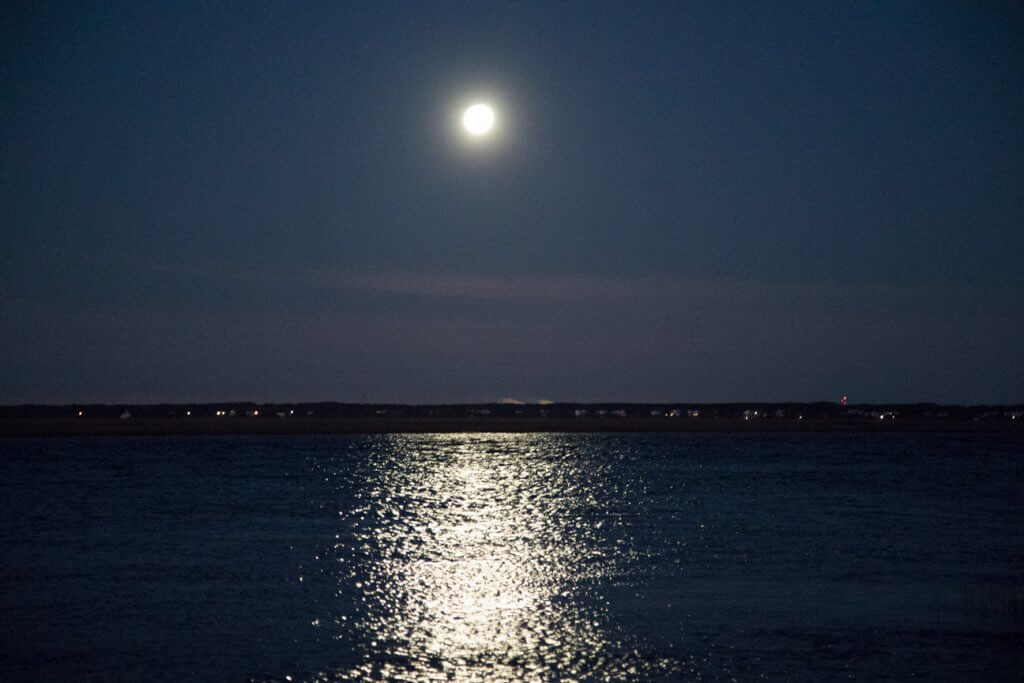 And when we zoomed in, we could see that the eclipse was just beginning: 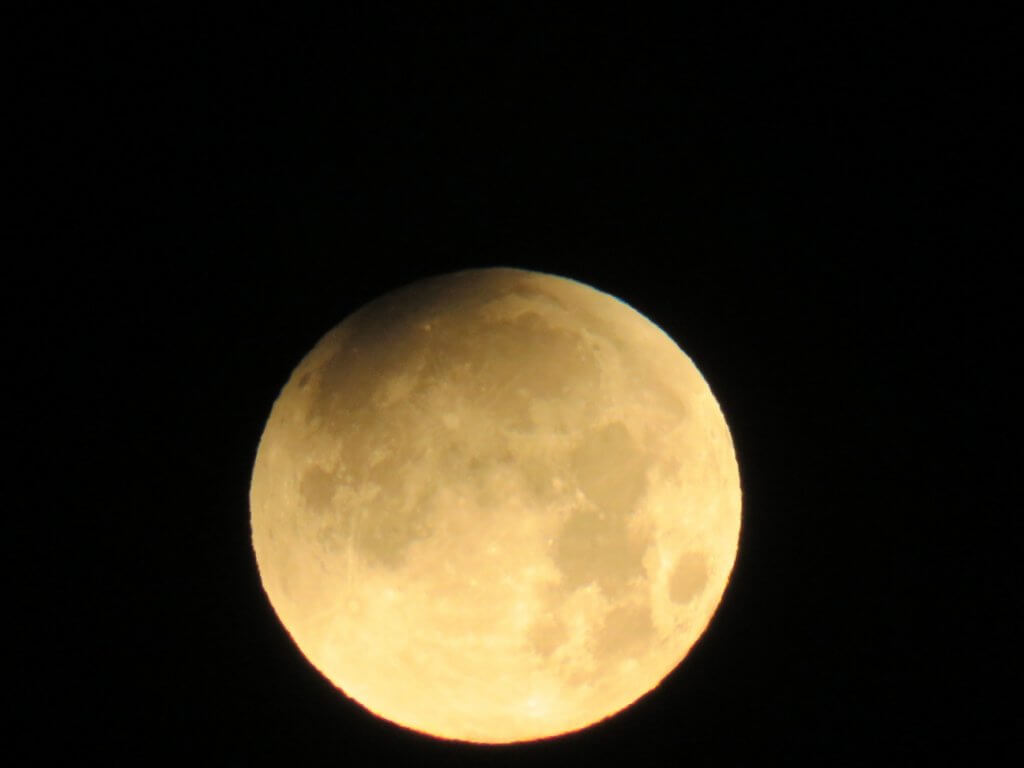 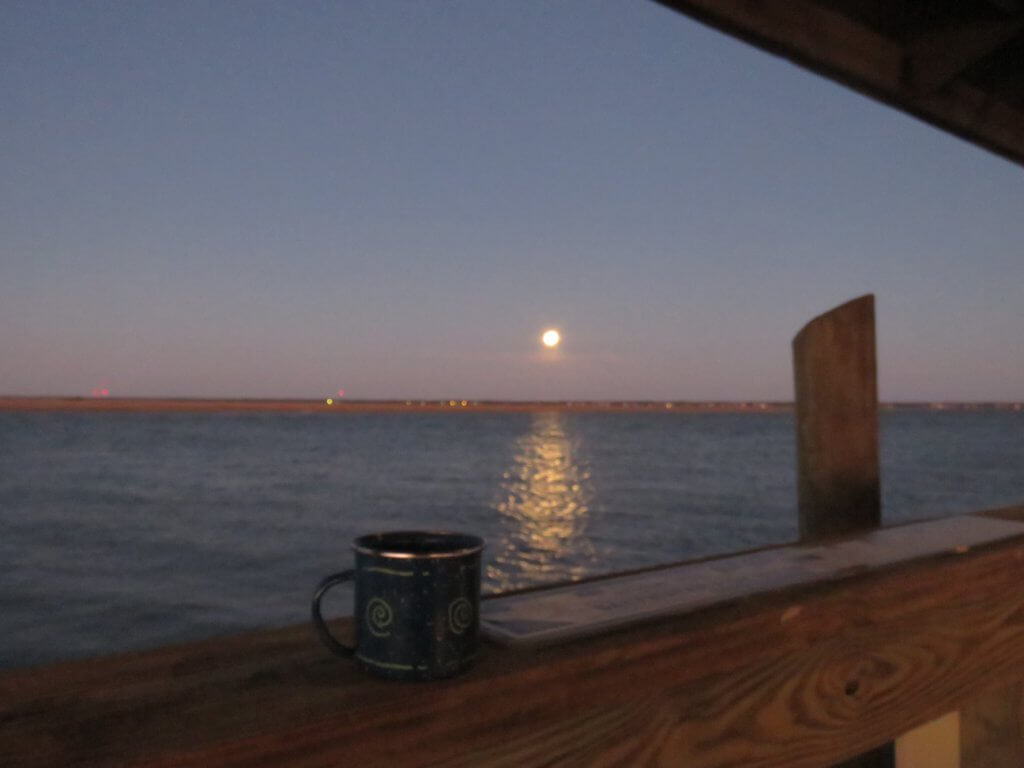 The perfect spot for a warm beverage 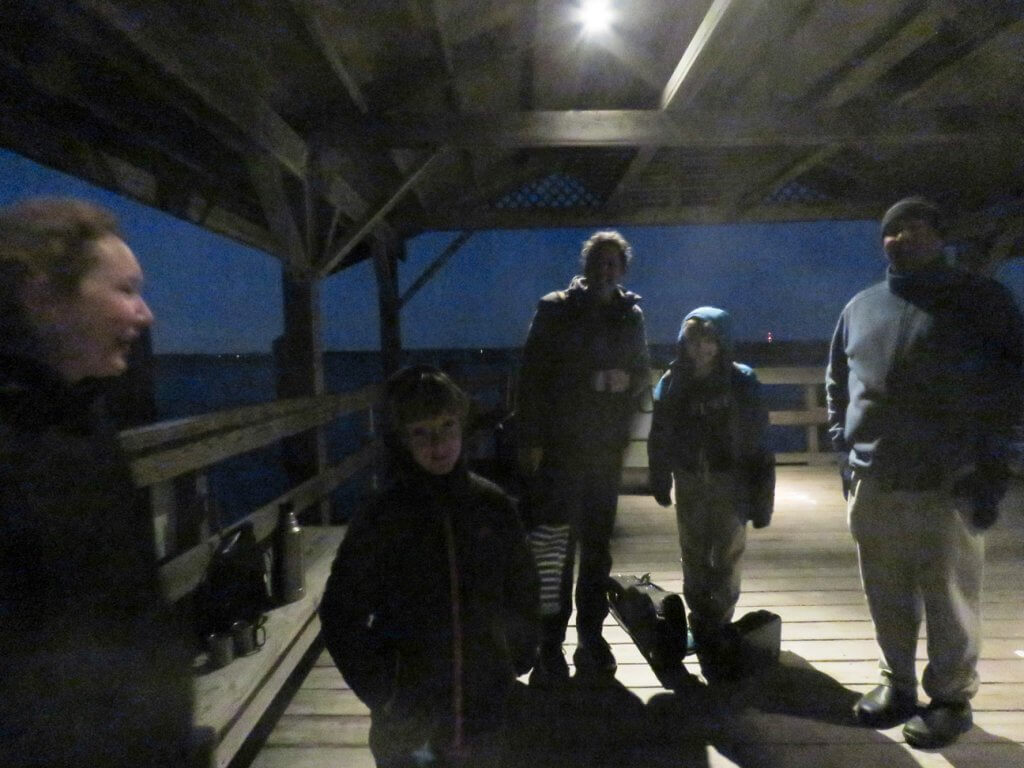 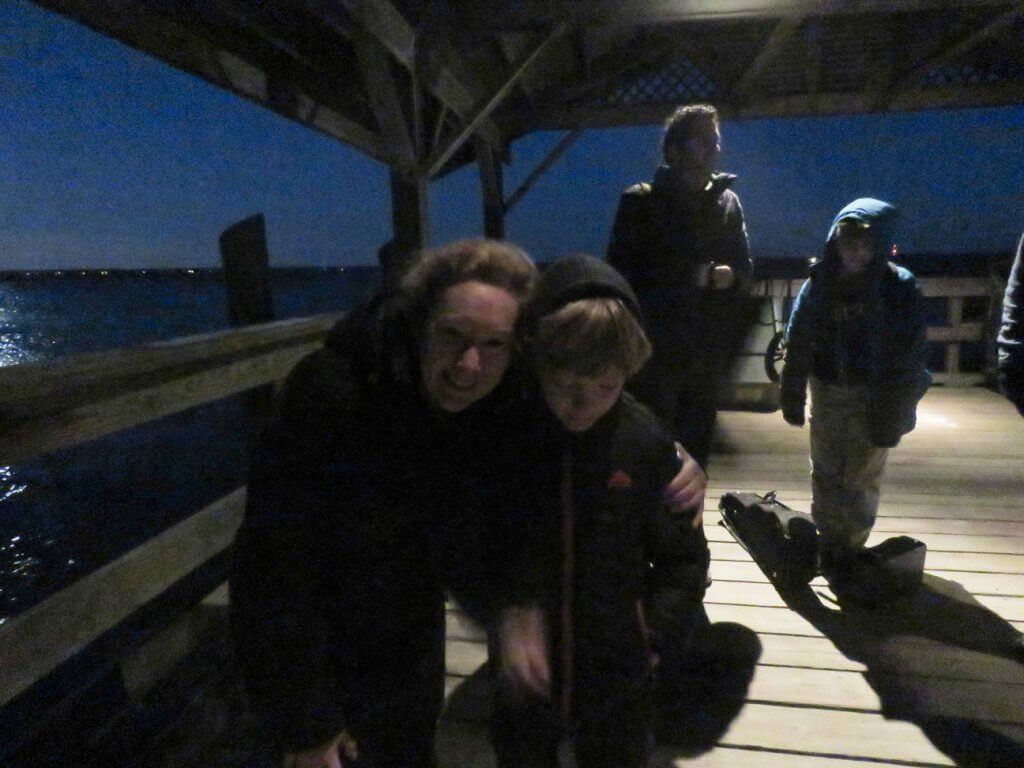 And that group got on the ferry, and more neighbors arrived: 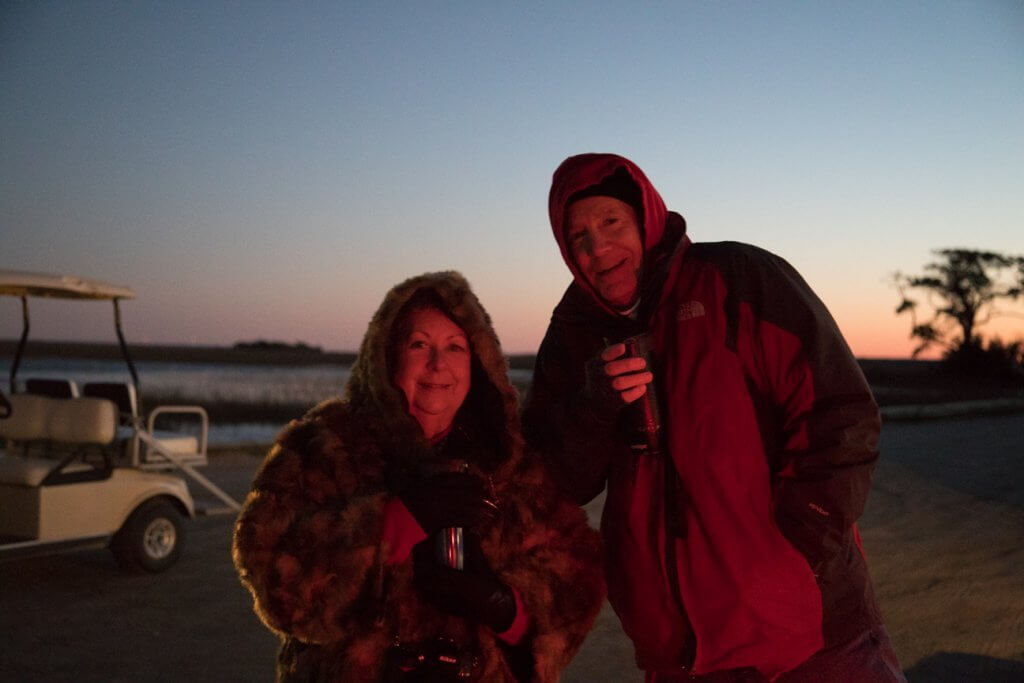 As the sun began to light the eastern horizon, the shadow of the eclipse deepened on the moon, and as it got closer to the horizon the color shifted, the clouds moved in, and it appeared even larger: 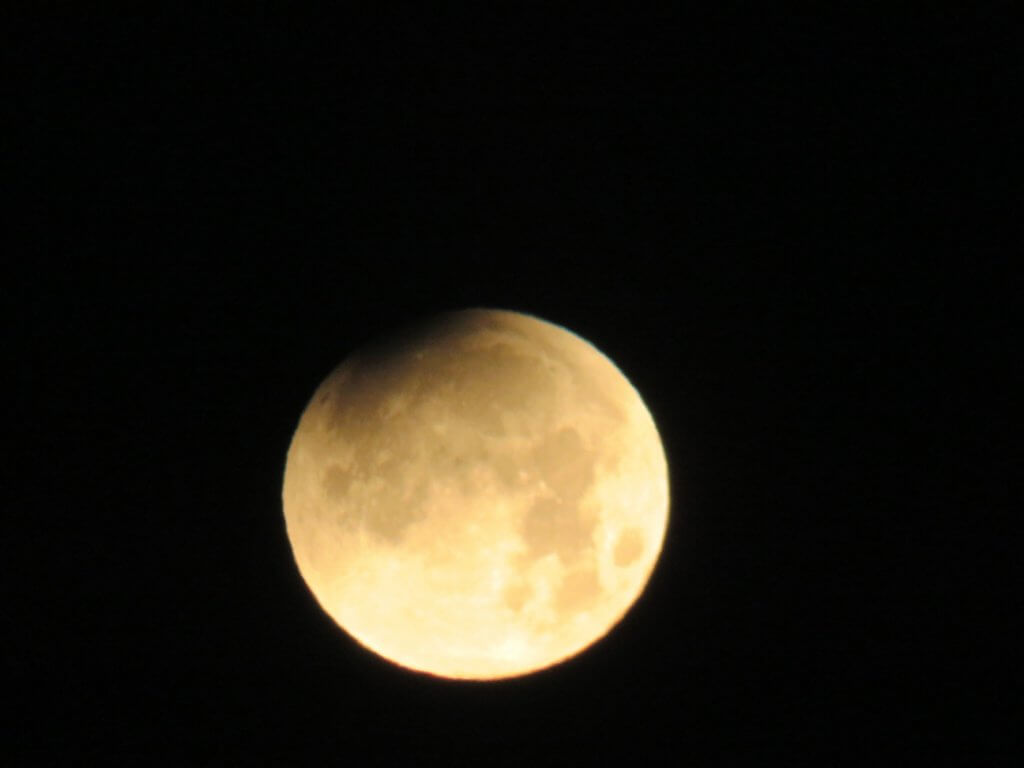 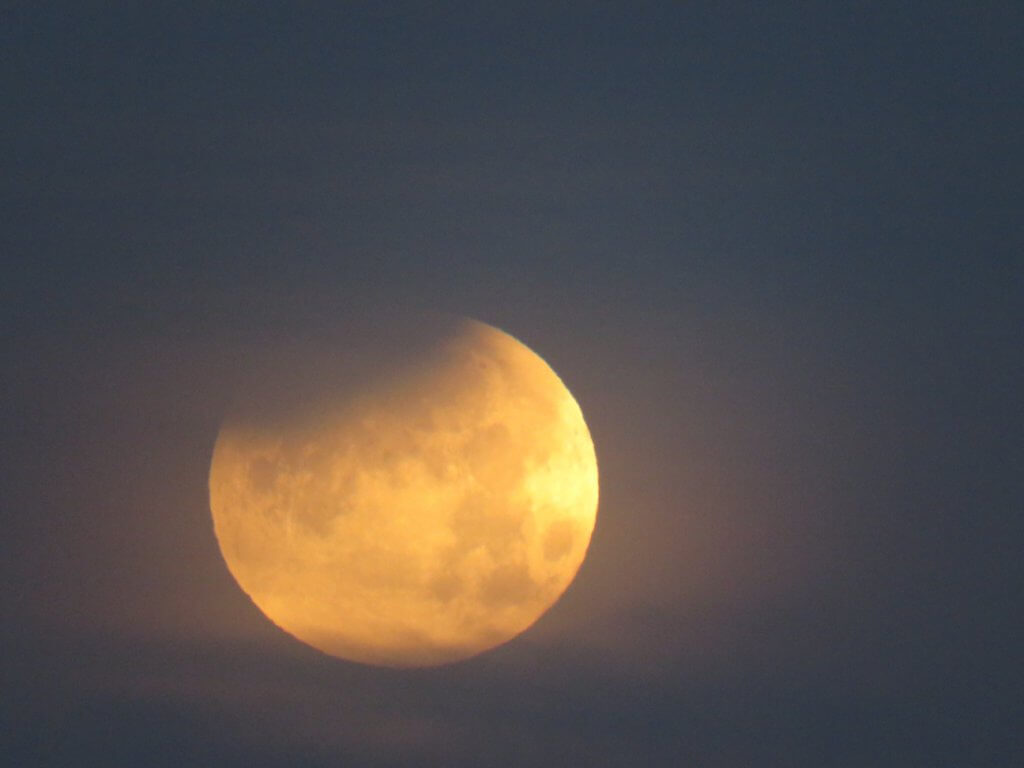 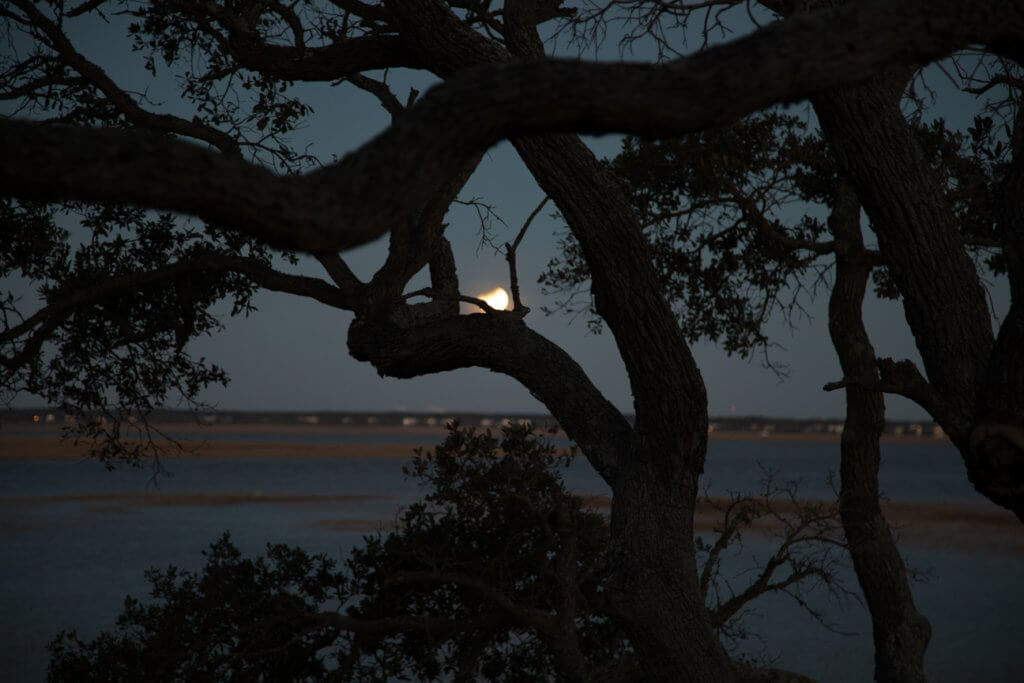 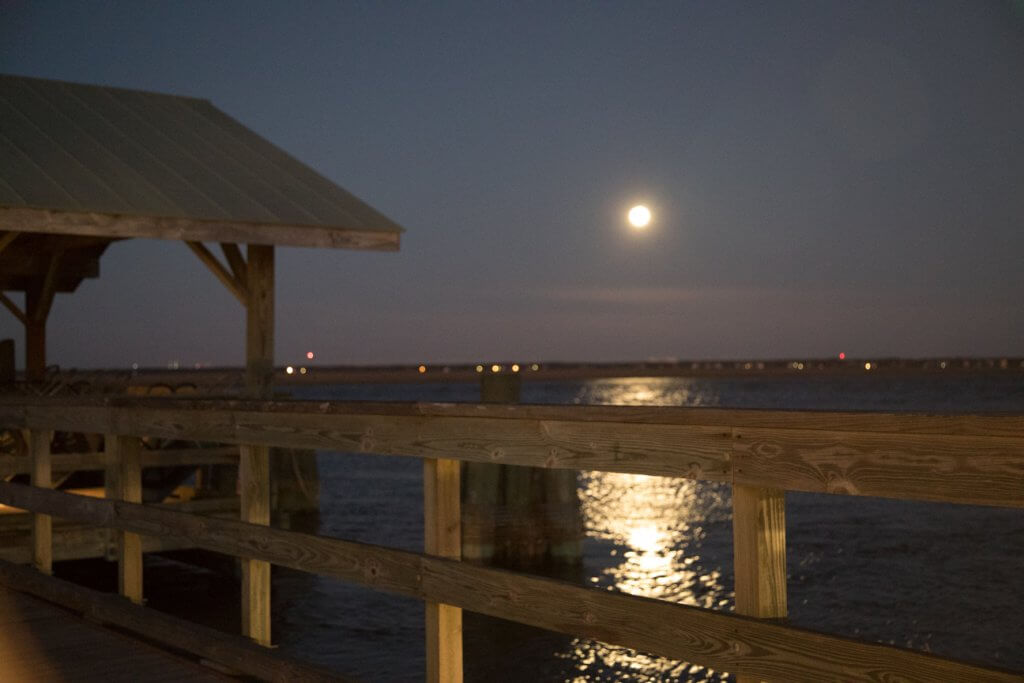 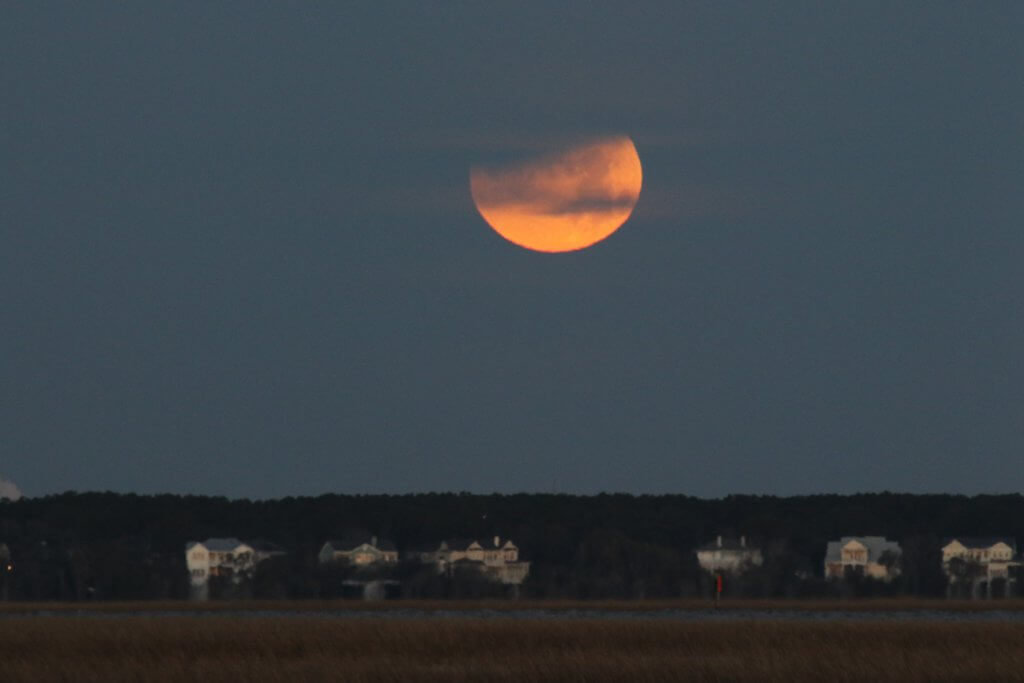 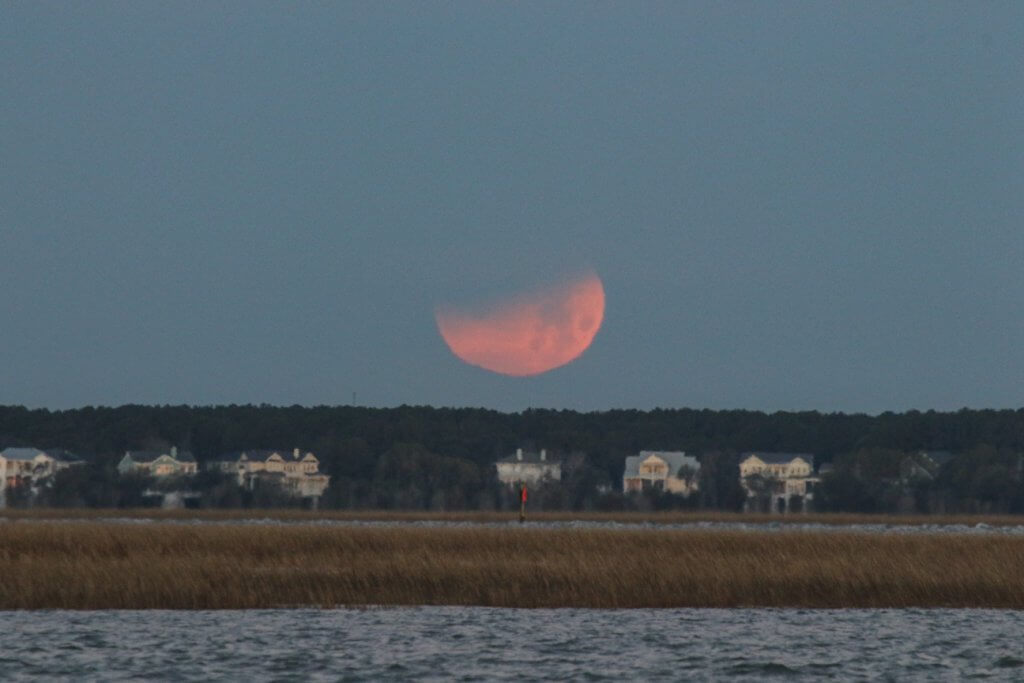 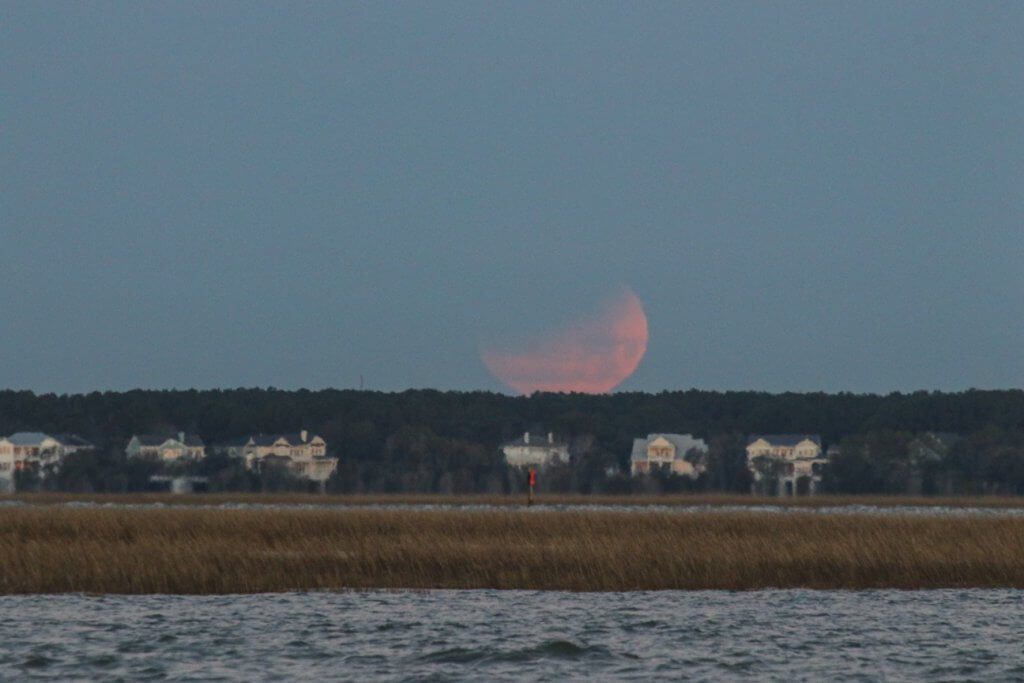 And then the show was over, except for the beautiful day that was beginning.  The 7:00 ferry arrived just as it was getting light: 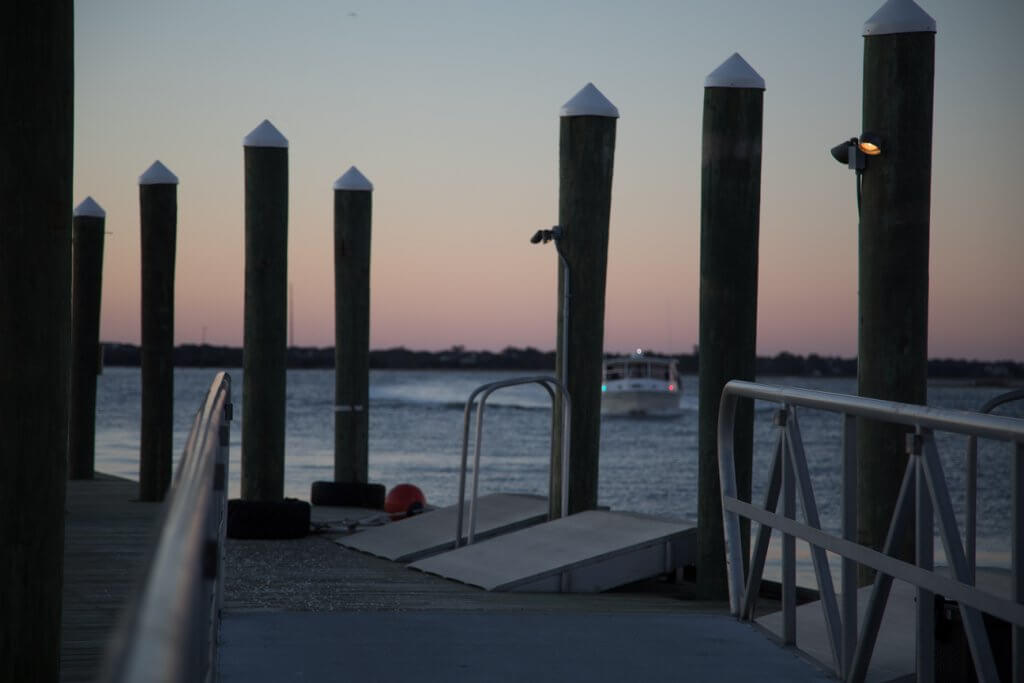 We even flew the drone out to see the moon and the high tides:

Thanks to Alicia, who came across this video online, and posted it in the owners facebook group:

Holiday Celebrations past and present