This week kicked off our turtle team activities and began nesting season with our first nest. We rely on volunteer walkers to patrol the beaches and look for tracks above the high tide mark. If you can convince yourself to be a morning person, it’s a great activity, even if you don’t find a nest. Here are seven reasons to join the team.

Yes, sunrises.  They are different every day, and almost always spectacular.  Even the overcast ones can send rays of light in an incredible display of beams on the water.  Here are a few we’ve caught while walking with the team. 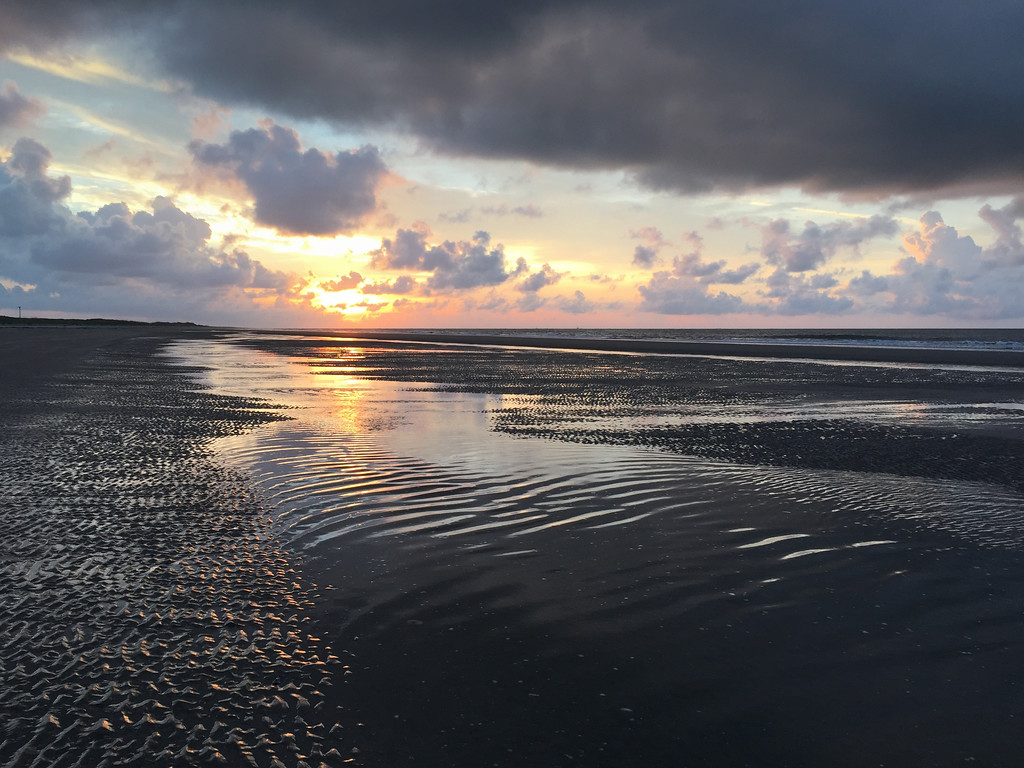 You can go with a friend, but the incredible luxury of being alone on a four mile stretch of the beach is not to be underestimated.  Take it in, be lulled by the rhythm of the waves, breathe the salt air and contemplate the reflections on the water, the gentle dance of the sea oats, the endless circles of life and death visible on the beach. 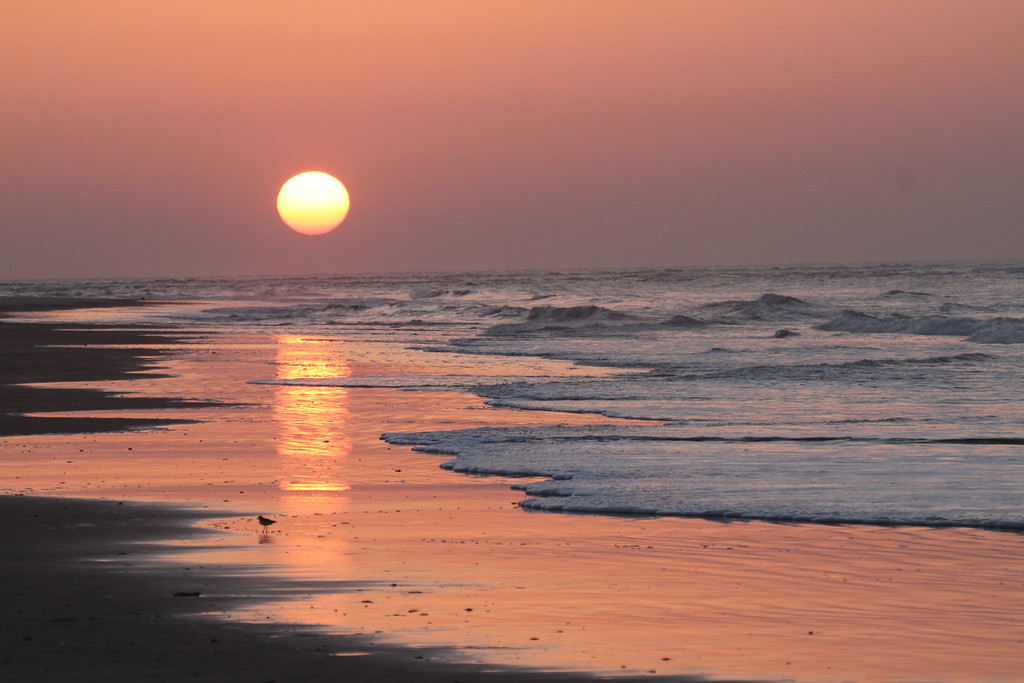 You can get your steps out of the way first thing, and turtle team walking in sand is great exercise.  I will occasionally ride my bike to and from the beach, and it’s even possible to do your turtle patrol from a bike, so long as you keep an eye at the edge of the most recent tide line. Think of it as spin class!

By walking our beaches and looking for tracks (and other unusual circumstances, like stranded or dead wildlife) you’re on the front lines of a large scale citizen science effort that monitors sea turtle populations worldwide.  Our nest monitoring has given us really interesting data about turtle nesting habits, sources of ocean pollution, migratory bird mortality, etc.  Your part of data collection helps flesh out the picture of biodiversity on the planet. 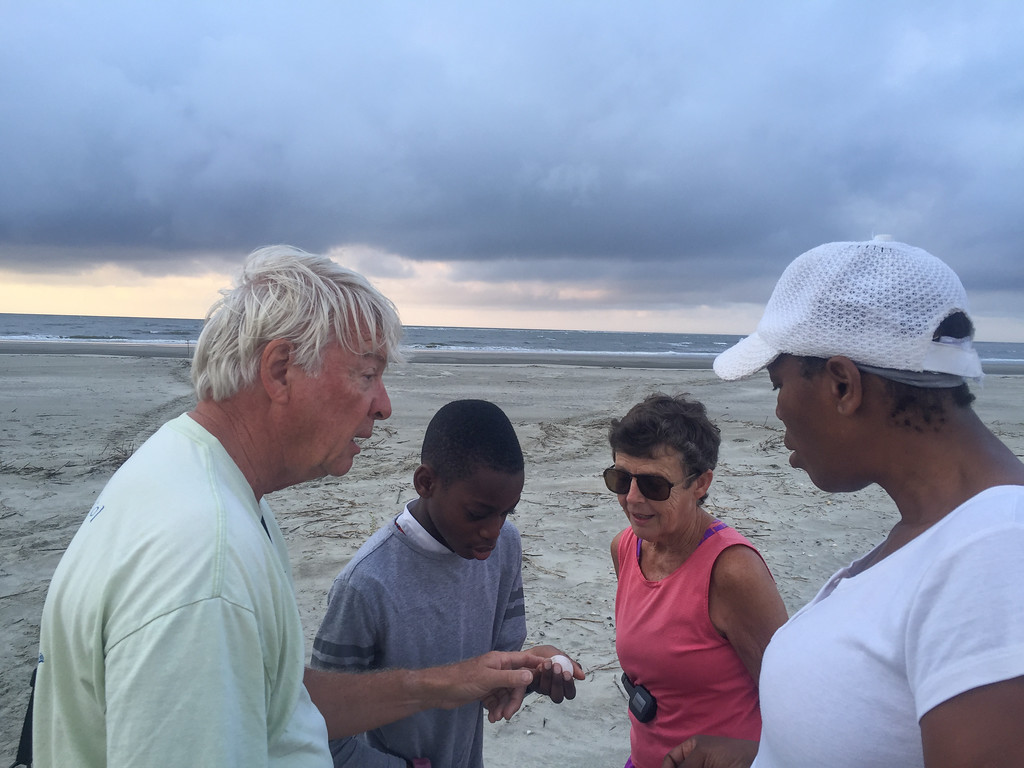 When you are the scheduled walker and you discover tracks in the sand, you get the right to name the turtle whatever you want.  This can be your own name, or that of someone you want to honor, or even something silly: last year, we had a nest named MarkyMark and the Funky Bunch.  Then, when the DNA project registers that nest, you’ll be able to see where that turtle nested that summer and other summers. 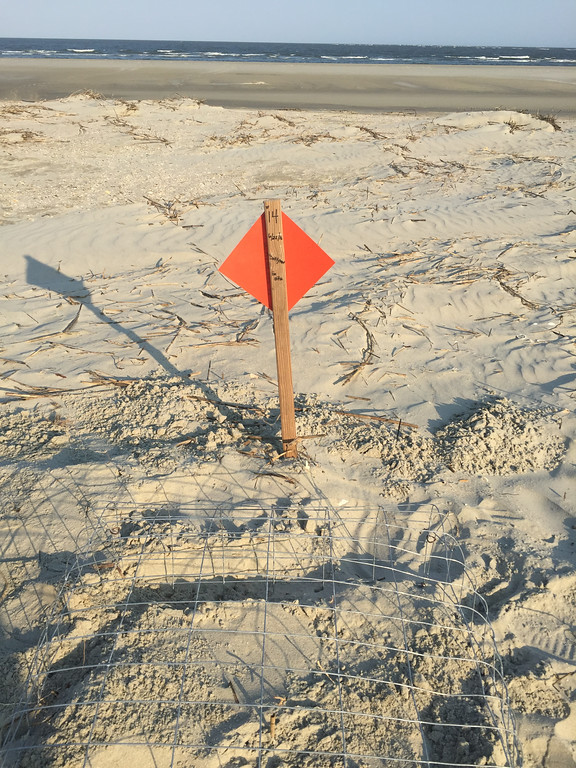 If you collect shells, there’s real value to being first on the beach after a high tide.  It’s even better if there was a storm the night before. Sand dollars, horse conchs, sea urchin tests, giant tun shells: being the first one on the beach often yields some great finds.  On Dewees, we expect all people (not just turtle team members) to limit their treasure collecting to three treasures: it leaves more for others, replenishes beach sand, and provides habitat for other creatures. 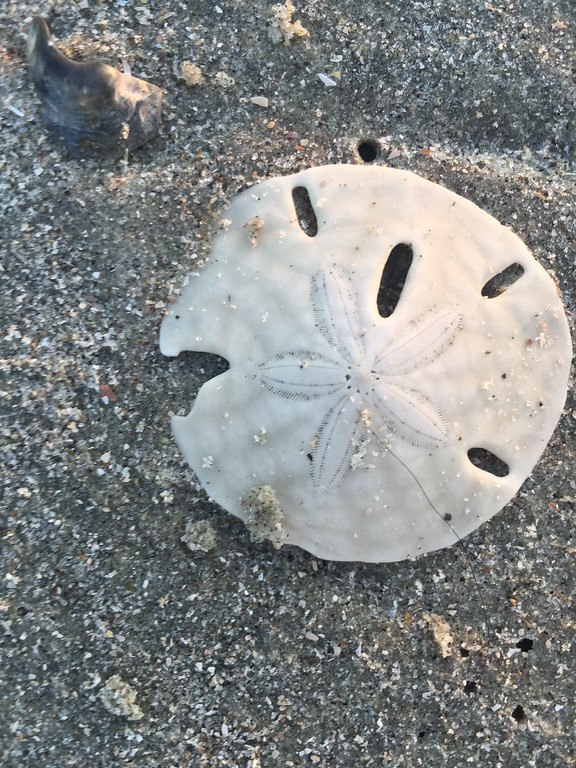 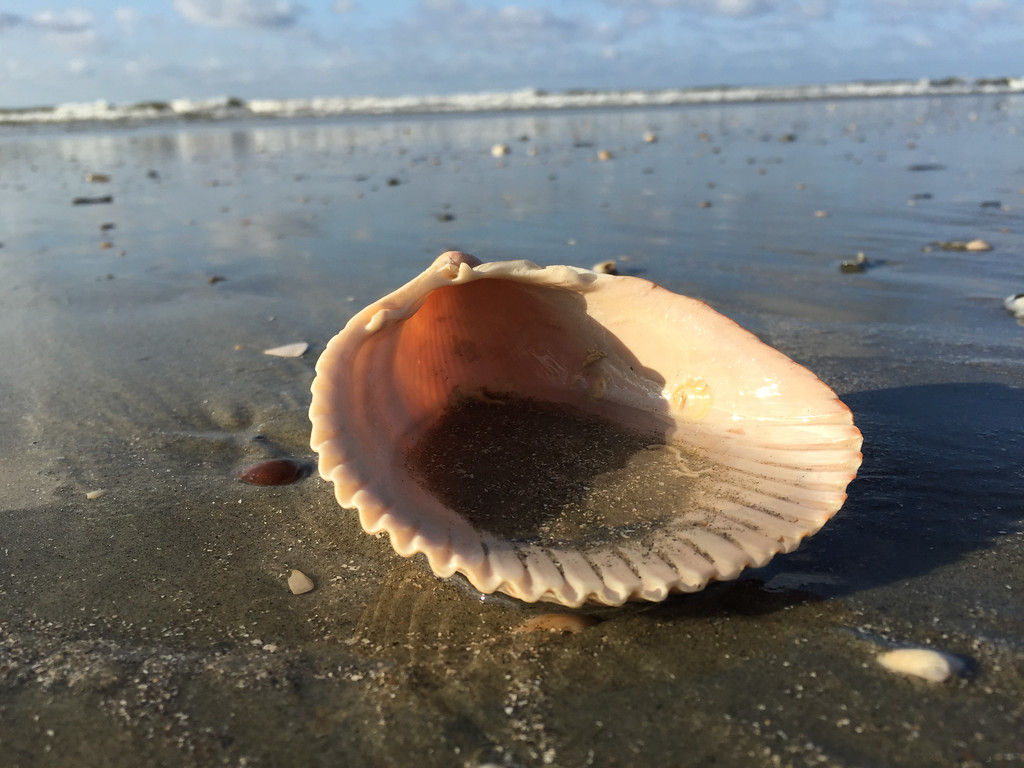 I saved this one for last because it’s the best.  There is an incredibly active world out there that is much more visible in those early hours.  Whether it’s a shark fishing the shallows, a shorebird hustling tiny chicks along the shoreline, a nighthawk booming in the predawn light, there is always something interesting to see and hear.

Being a member of the turtle team gets you outside right when the good stuff happens.  I have seen a bat drop her baby and return for a pick-up, a fawn take its first trembly steps, a squid scoot around in a tide pool, and hundreds of horseshoe crabs spawning. 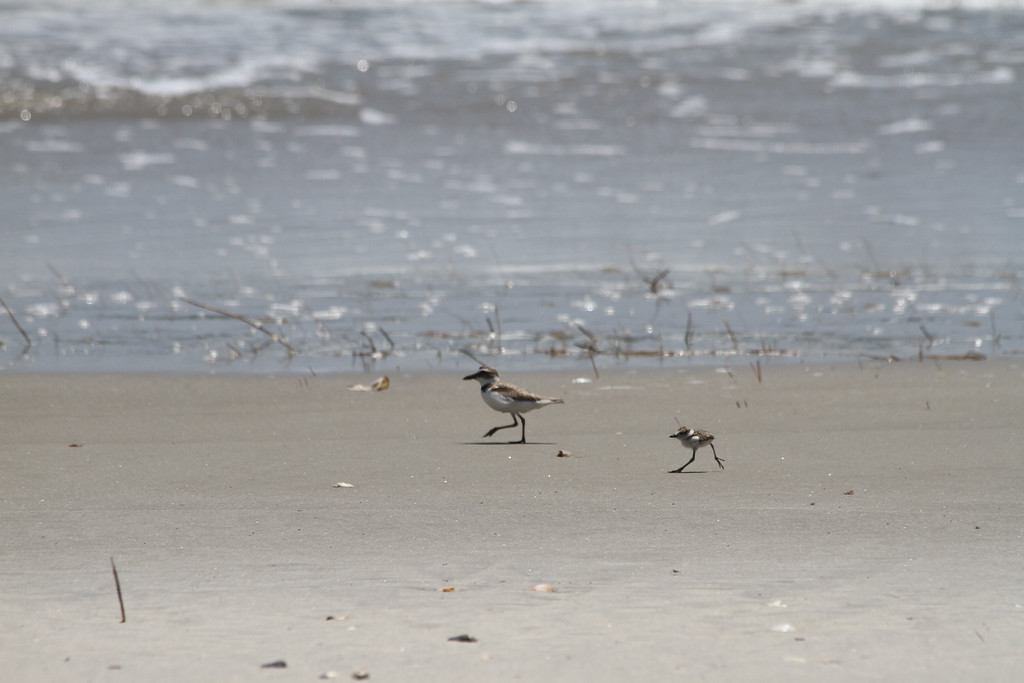 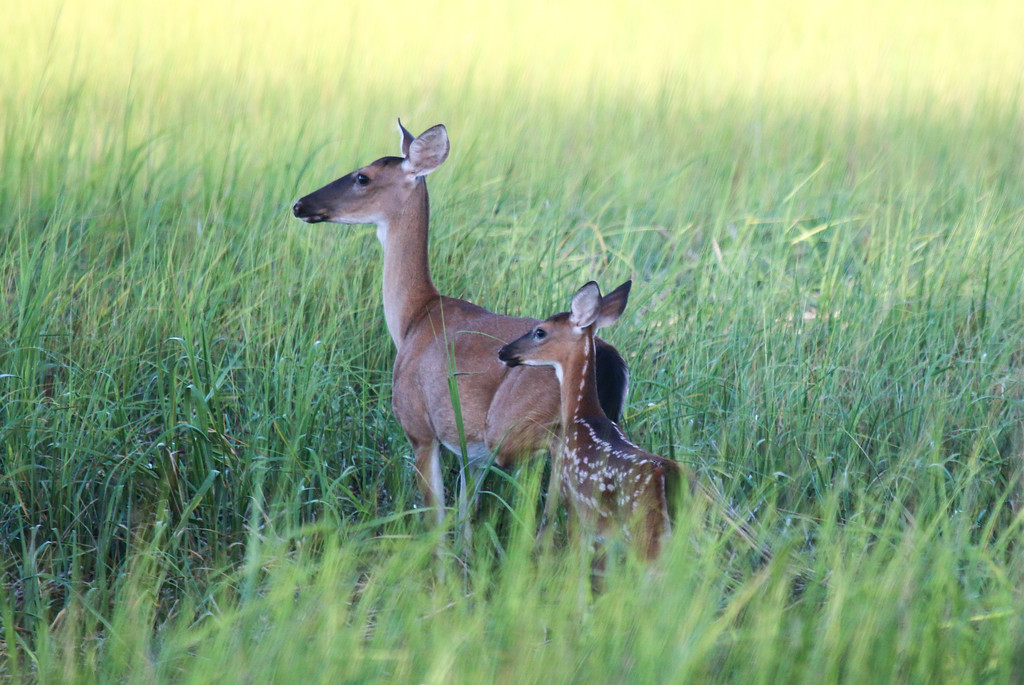 
If you want to join the turtle team, there’s a training video and sign up instructions here.

Celebrating the Quick Return to Normal